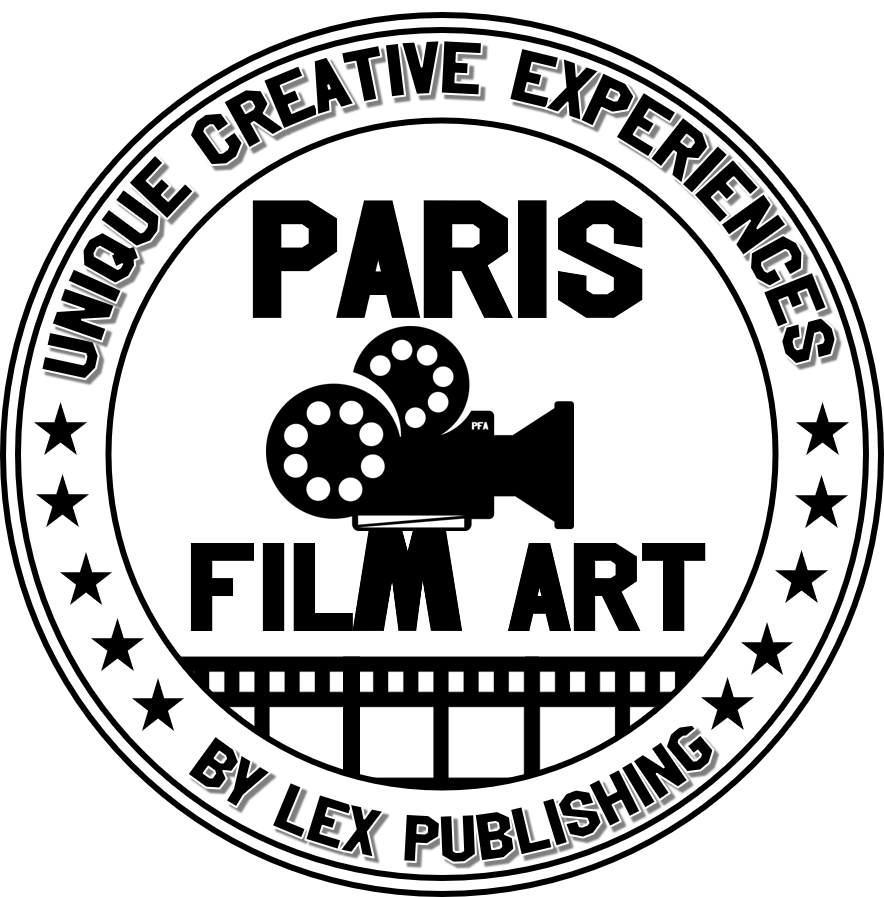 Paris in Love Film Festival is an international event occurring every year in Paris in December. We invite filmmakers to join us for an evening of drama, romances, thrillers and other genre films. We want to show the best fiction, animation and documentary films we receive wherever they come from.

Update: This year, we had to delay our event for a few weeks. The Paris in Love Film Festival is now scheduled in January.

One of our goals is to valorize under-represented creators. We will pay a special attention to films with at least one woman involved in a key role: Director, Producer, Screenwriter, DOP, Lead Actress…

Paris in Love Film Festival takes place to L’Epée de Bois Cinema, an independent, arty cinema near La Sorbonne University. As a Paris-based festival it is vital for us to express solidarity and unity within the film industry. In programming our festival we will spotlight not only the fantastic home-grown talent that France has, but also the incredible filmmakers and film markets all over Europe and around the world.

* subject to a sufficient volume of films being proposed and selected

If you have any question or comment, feel free to reach out to us thought the contact form available on this page.

Or directly by email

We will get back to you as fast as possible.